Former European Commissioner John Dalli is set to face charges over an attempt by his aide to reverse a ban on snus, a form of smokeless tobacco, in a bribe worth €60 million (over $71 million), prompting the official to resign. Read Full Article at RT.com 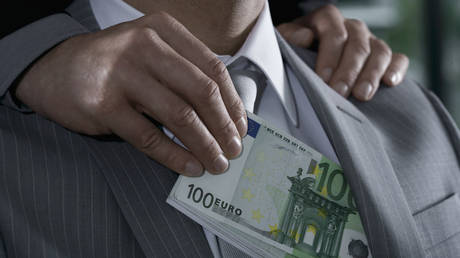 Former European Commissioner John Dalli is set to face charges over an attempt by his aide to reverse a ban on snus, a form of smokeless tobacco, in a bribe worth €60 million (over $71 million), prompting the official to resign.

On Monday, the Times of Malta unveiled that Dalli, who formerly served as the European commissioner for health, will appear before court on September 17 over claims of his involvement in a multimillion-euro bribery scandal with a Swedish tobacco company.

The bribery charges in question link back to Dalli’s aide, Silvio Zammit, who had allegedly tried to obtain a €60 million bribe from Swedish Match to reverse the European Union’s ban on snus in 2012. The sale of snus has been banned in the European Union since 1992, except in Sweden.

Brussels’ Anti-Fraud office, known by the acronym OLAF, was subsequently required to investigate the allegations. The results of the five-month investigation found that there were “a number of unambiguous and converging circumstantial evidences gathered in the course of the investigation” that suggested Dalli was aware of the bribery attempts, yet did not stop them, forcing him to hand in his resignation.

The former official, however, still upholds his innocence, recently slamming the charges as being merely part of a “campaign” against him, and that it is “fraud”.

Dalli has appealed on a few occasions for damages from the European Union’s Court of Justice over his 2012 resignation. In February 2021, the court rejected his claim for €1 million for the European Commission’s alleged “unlawful conduct”.

Zammit was charged in December 2012 with bribery and trading in influence in Malta in relation to the events. Meanwhile, in June 2013, the Maltese police commissioner stated that the country “does not have enough evidence to start criminal proceedings” against the former EU Health Commissioner.

Pelosi warns London there will be ‘absolutely no chance’...

The SARM1 targeting therapeutics market is projected to...

SARM1 inhibitors, having demonstrated the ability to prevent axonal degeneration,... 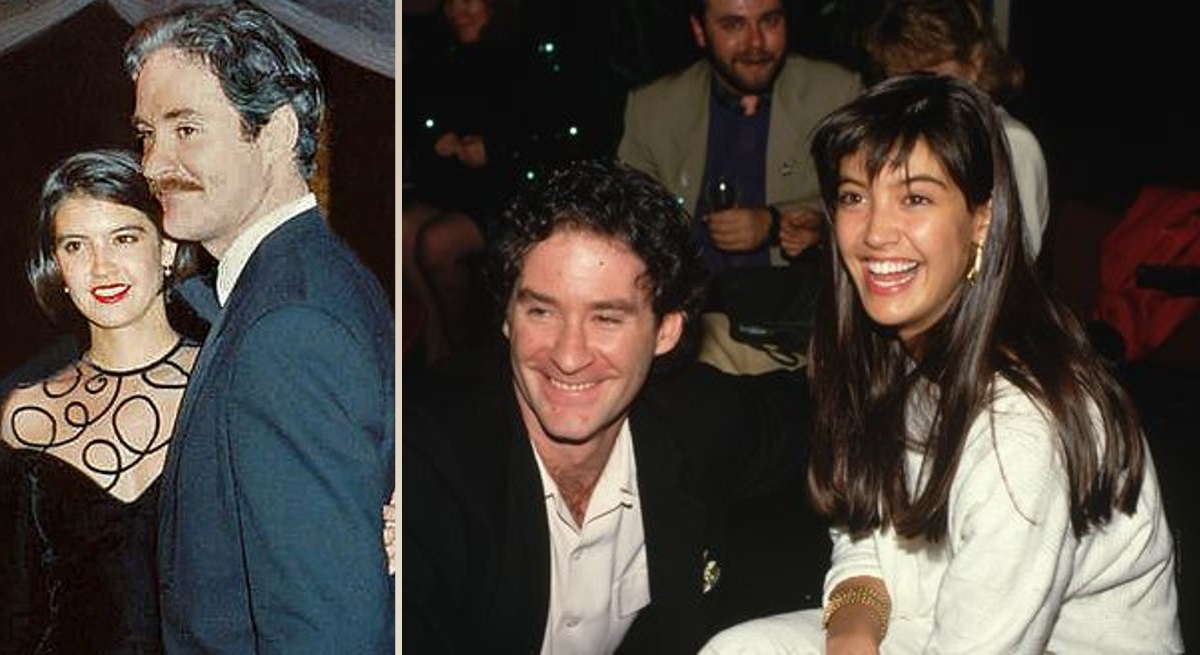 True love blossomed for the two actors who met at an audition and turned it into... 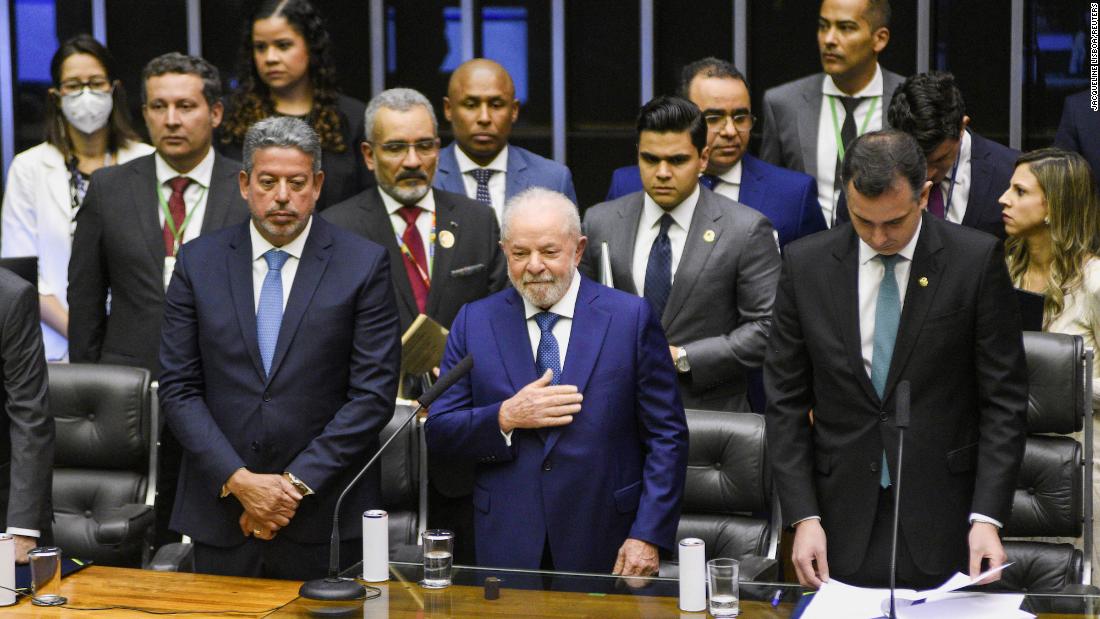 Lula da Silva sworn in as Brazil's president amid fears... 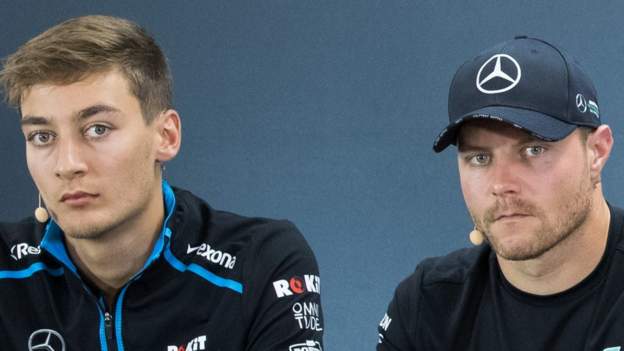 Playing Satta Game online is a lot like playing in the casinos. However, instead... 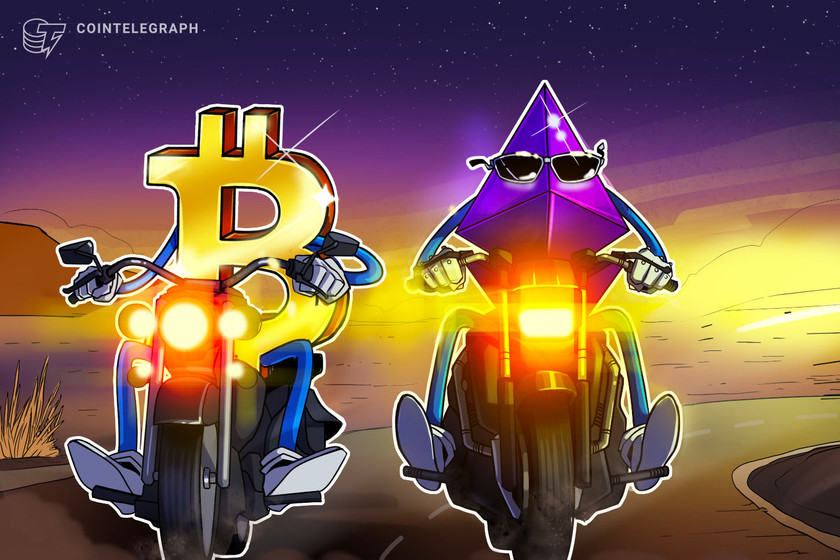 Bitcoin and Ethereum gave back their gains, but has anything... 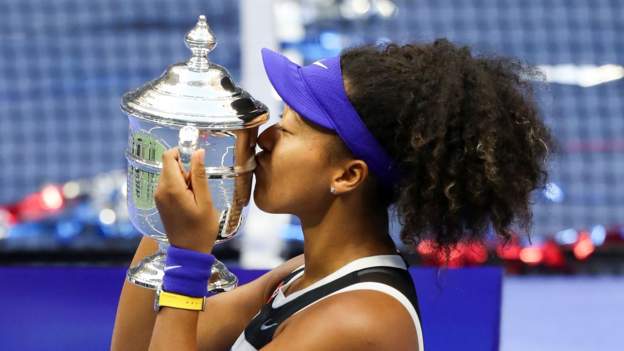 US Open 2021: Qualifying rounds to be played behind closed...

Fans will not be allowed to attend the US Open qualifying rounds to "ensure the... 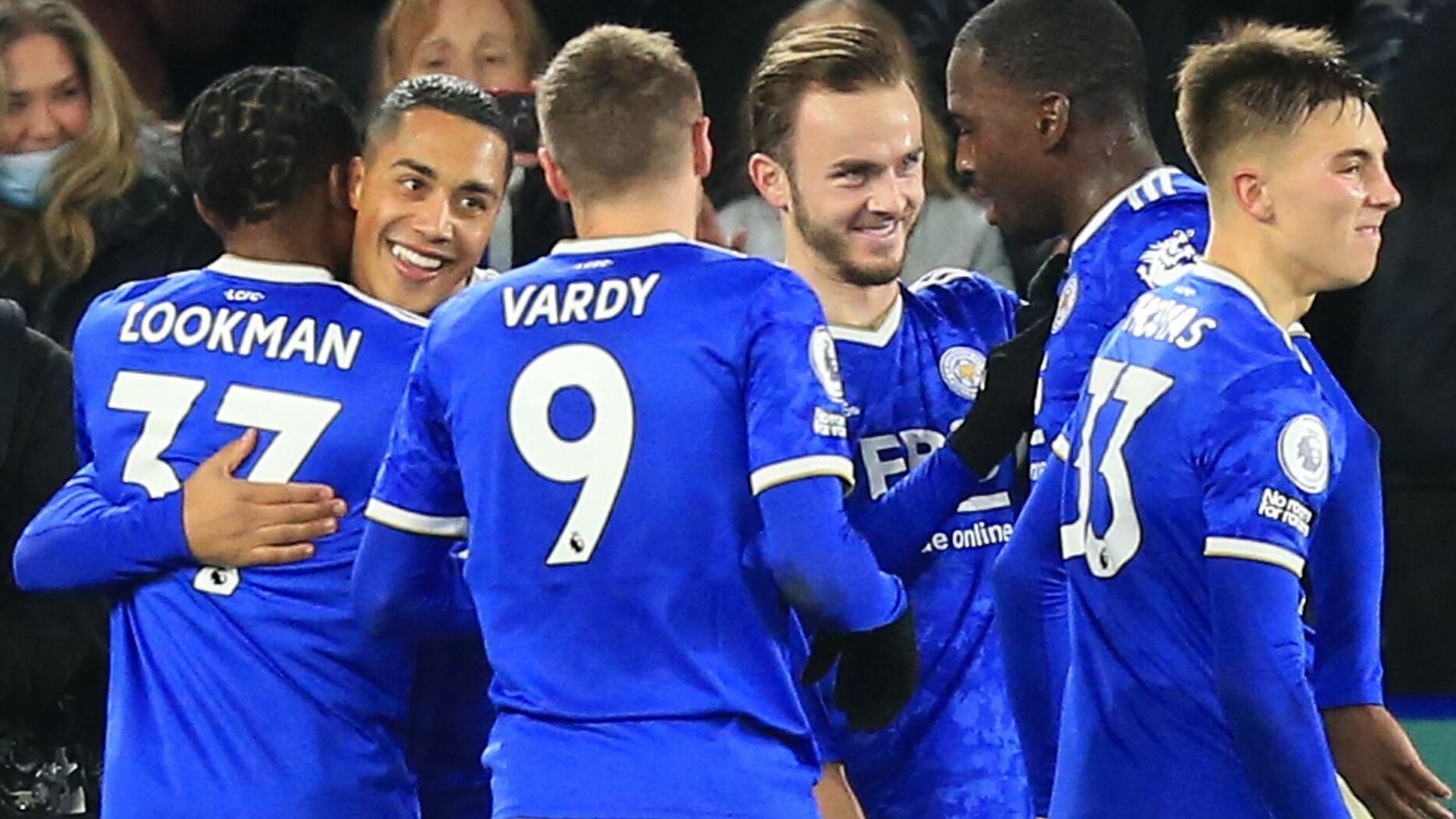 Ademola Lookman came off the bench to consign Liverpool to a shock 1-0 defeat at... 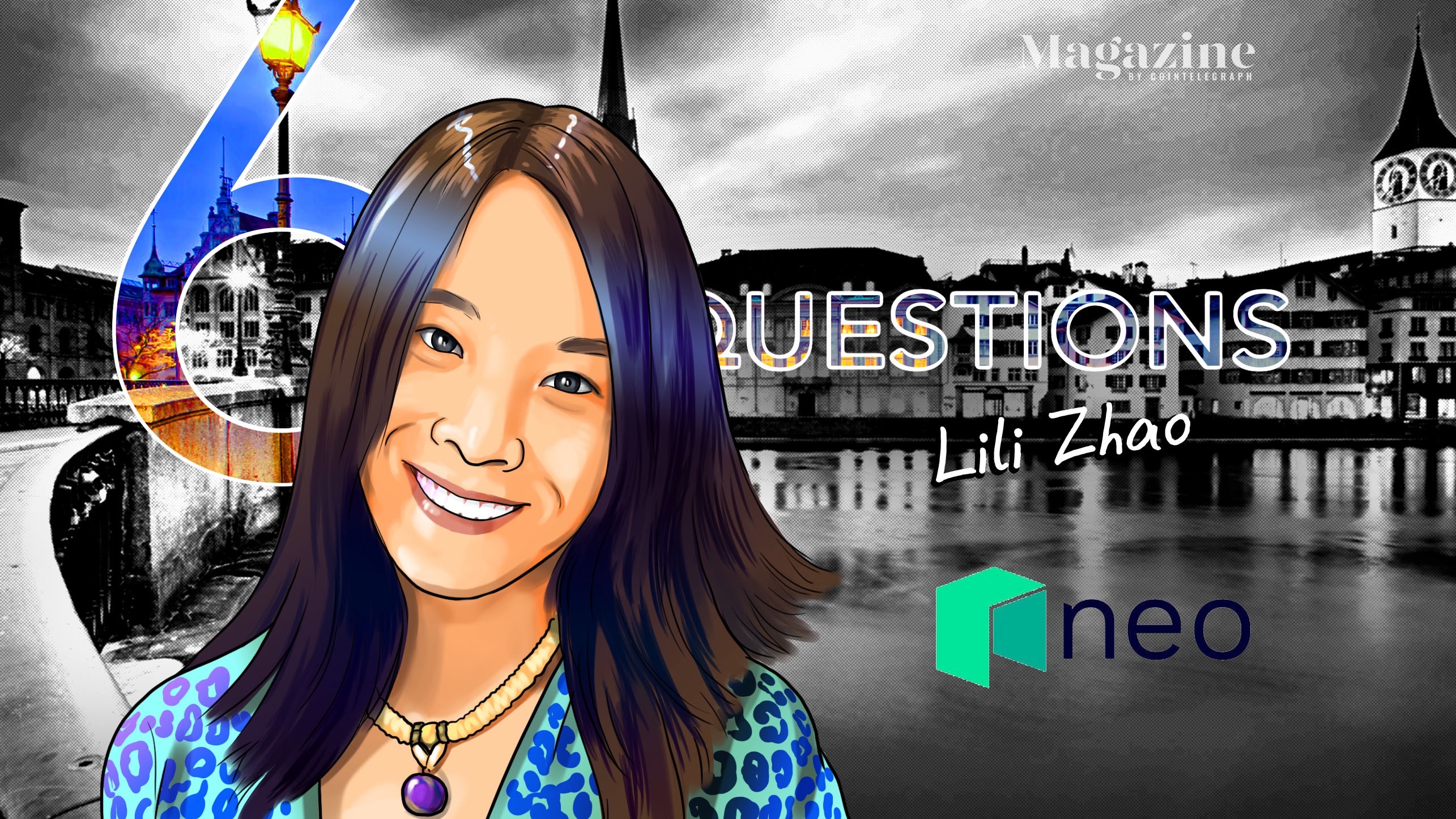 6 Questions for Lili Zhao of Neo