Political scientist Kaveh Afrasiabi, accused by the US of acting as a “foreign agent” for Iran, believes the case against him is purely political, with charges brought against him in the final hours of the Trump administration. Read Full Article at RT.com 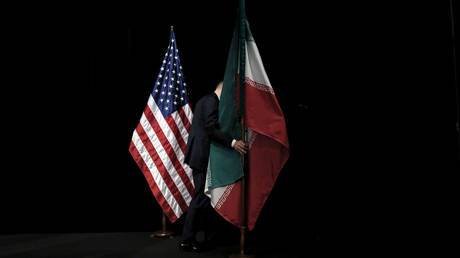 Political scientist Kaveh Afrasiabi, accused by the US of acting as a “foreign agent” for Iran, believes the case against him is purely political, with charges brought against him in the final hours of the Trump administration.

Afrasiabi told RT that according to the US’s own complaint, Washington was aware of his “completely legitimate” activity as a consultant to Iran’s UN mission for over a decade.

The political scientist, who has penned multiple books and numerous articles for such leading media outlets like The New York Times and Huffington Post, was targeted by US federal prosecutors back in January.

Afrasiabi was briefly arrested in January and accused of violating the notorious Foreign Agents Registration Act (FARA). Prosecutors alleged that Afrasiabi received some $260,000 from the Iranian government through its UN mission and purveyed “propaganda” on its behalf. The political scientist also turned out to be the subject of a massive wiretapping campaign, with a US attorney presenting the court with a haul of 33,000 recordings of Afrasiabi’s private phone calls.

The author, however, believes he has fallen victim to political gamesmanship and that the timing of the charges in the waning hours of the Donald Trump administration indicates it was part of Washington’s “maximum pressure strategy” against Iran. The case against him “in many ways has to do with the hostility between the US and Iran,” Afrasiabi told RT.

They were aware of my activity as consultant to Iran’s [UN] mission on international affairs issues since 2007, which raises an interesting question of why did they wait for 13 years to bring these charges?

If his work was somehow illegal, the US Department of Justice could have ordered him to register as a “foreign agent” years ago – as it repeatedly did to other individuals and entities, he argued.

His “slew of publications” speaks for itself, Afrasiabi told RT, stating that his years-long work has been solely dedicated to “trying to bring the US and Iran closer together and bridge the differences.” The dual citizen sees himself as an “agent of peace” in line with his Iranian-American identity and said he “never stood back from criticizing Iran” and is “nobody’s agent.”

This case is inherently politicized, it seems to me that I’m being used as a leverage against Iran and the US attorney seeks to bring my conviction in order to showcase it to the world.

Afrasiabi denies all the charges, insisting that he had not received any instructions from the Iranian government or produced “propaganda” on its behalf. “If the US is going to be fair about it, it needs to look at my record of publications objectively and to see that there’s not one iota of propaganda,” he said.

The author claims he has been targeted by other parties as well, that have tried to capitalize on the US case against him. Namely, Afrasiabi said he has been hounded by the People’s Mujahedin of Iran (MEK), a major Iranian expatriate opposition group.

“I’m afraid of the political pressure behind this case. Some opposition groups outside Iran have also capitalized on this and have unfairly accused me of, for example, the MEK organization has accused me of demonizing them. In fact, I have not even once written about them in my articles and books,” he said.

Despite the obvious political motives behind the case, Afrasiabi believes he will be acquitted, citing his previous experience with the US legal system.

“I have faith in the American justice system, because this is the fifth time in the past 25 years when I’ve been subjected to frivolous criminal charges, and I think a lot of them stemmed from political objectives. And in each episode I was able to prove my innocence in court,” he said.

Subscribe to RT newsletter to get stories the mainstream media won’t tell you. 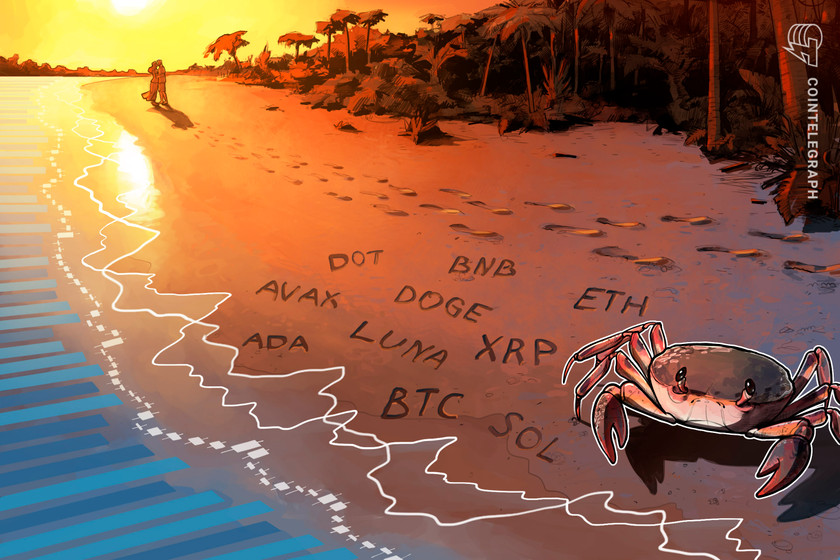 Bitcoin and most major altcoins have recovered from last week’s sell-off, but they... 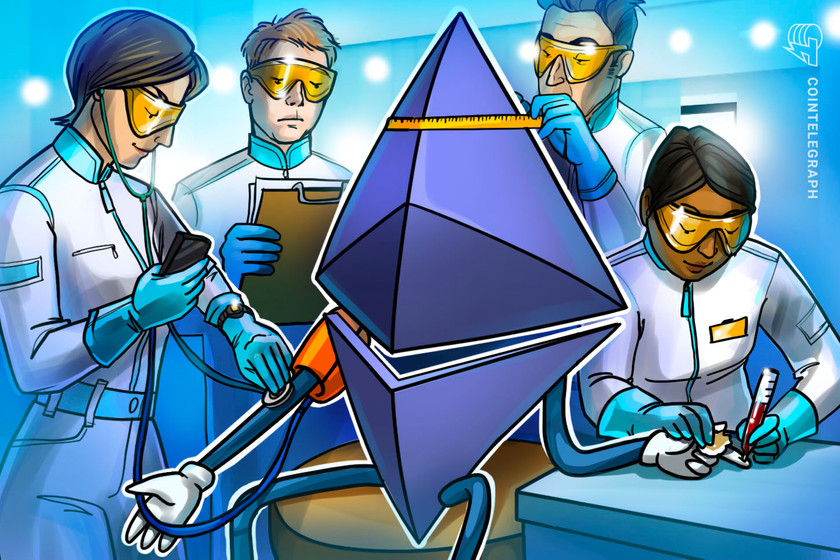 ETH price is lagging behind BTC's recent gains, but data signals that traders are... Multi-million dollar incentive programs and the ease of cross-chain transfers are... Satta King is one of the Satta Online Casino Games that is free to play. This game...

Europe becomes largest crypto economy with over $1T in... 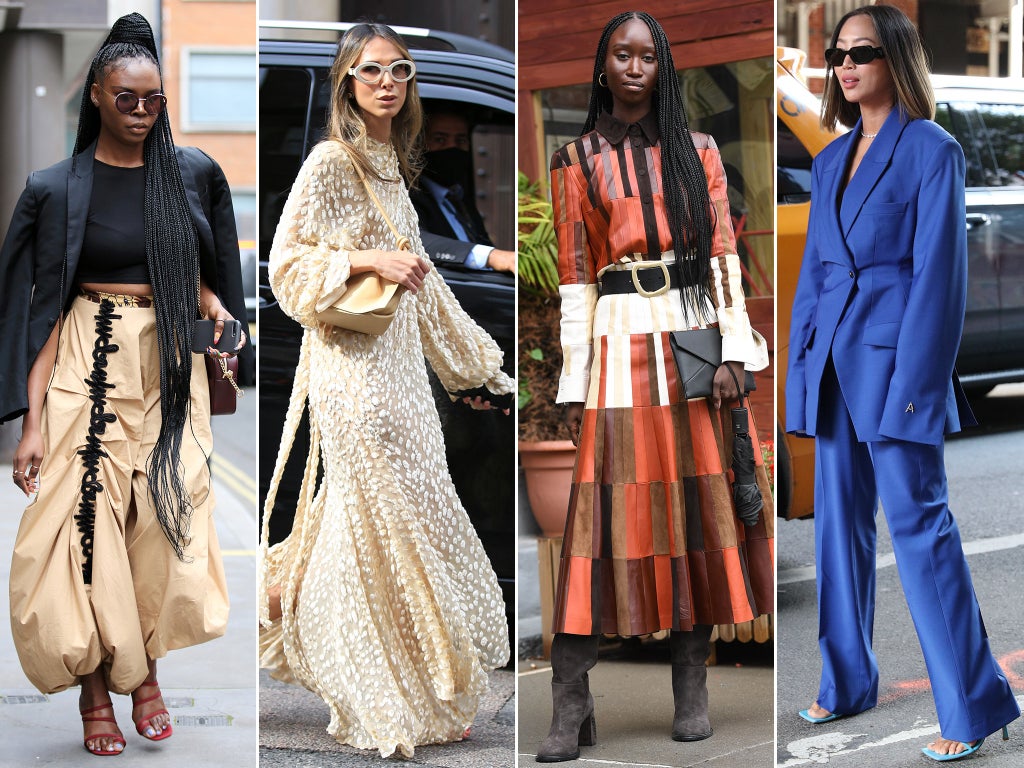 10 of the best TV shows to watch on Apple TV+

Whether you’re enjoying a free trial or you signed up purely for The Morning Show,... 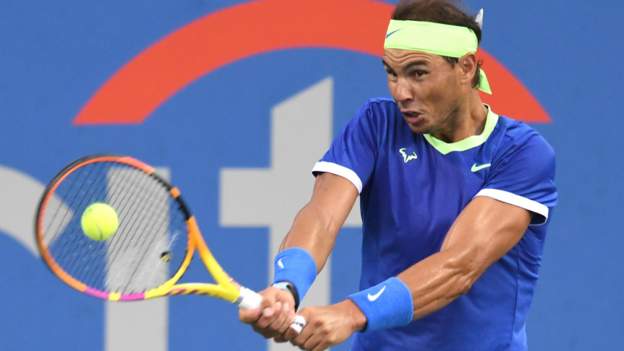 Rafael Nadal pulls out of Cincinnati Masters with foot...

Rafael Nadal withdraws from the Cincinnati Masters with an ongoing foot injury -...